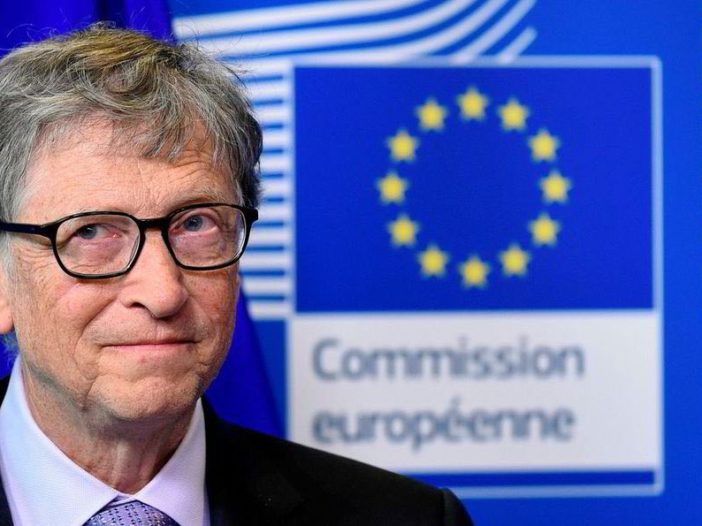 The US company behind a potentially game-changing liquid metal battery technology has raised a further $US144 million towards the commercialisation of its long-duration energy storage solution and the construction of a manufacturing facility.
Massachusetts-based Ambri said the financing round was led by Reliance New Energy Solar, a subsidiary of Indian giant Reliance Industries Limited, and included the company’s largest shareholder, Bill Gates.

Ambri executive chairman Dan Leff said the money raised would be instrumental to  scaling the company’s operations and establishing its manufacturing infrastructure – including a US facility – to meet “rapidly expanding customer demand.”

As well as investing in Ambri, Reliance New Energy Solar will also take up a role as a strategic partner to develop and manufacture the company’s batteries in India.
Ambri’s liquid metal battery uses a liquid calcium alloy anode, a molten salt electrolyte and a cathode made from solid particles of antimony, all of which enables the use of low-cost materials and a relatively easy cell assembly process.The containerised batteries range in capacity from between 400kWh and 1,000kWh, up to 250kW and can provide storage lasting from between four to 24 hours, and cater to projects measuring in size from 10MWh to over 2GWh.

The technology promises to overcome existing barriers inherent in current lithium-ion battery technologies – cost, longevity, and safety – and promises a 20-year lifespan. All in all, Ambri-based systems are expected to cost 30% to 50% below equivalent lithium-ion systems from 2022 to 2030.